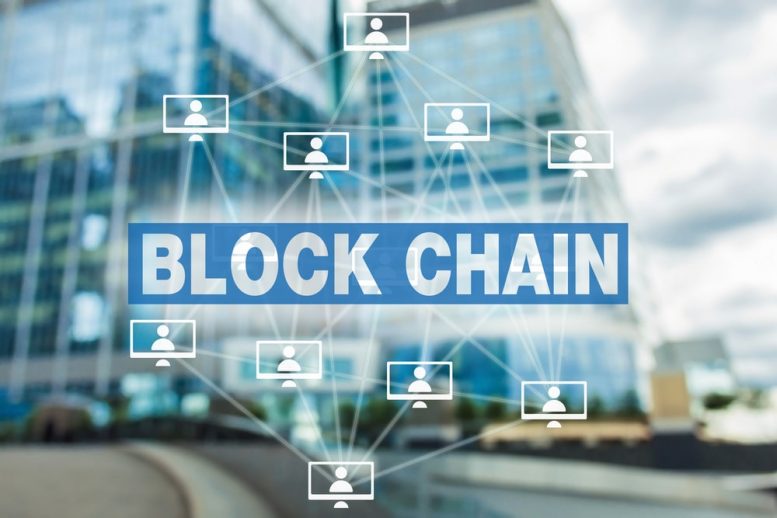 According to Cointelegraph, Europe’s Banco Santander and tech behemoth IBM have announced an accord involving the IBM blockchain.

The news was released yesterday via a press release.

The deal is a five-year “global technology agreement” that will improve the bank’s services by using innovative technology such as blockchain, AI, and big data. IBM will take care of the technology behind its new services.

IBM has been leading the blockchain revolution in business across the ...

Read The Full Article On CryptoCurrencyNews.com